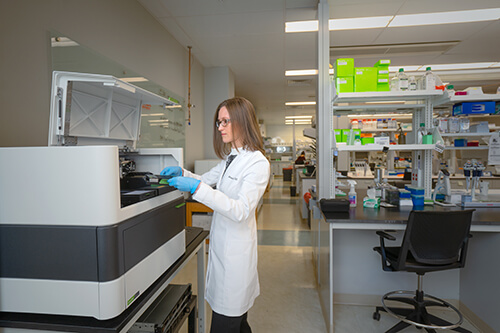 For the first time, scientists have identified a rare population of potentially toxic senescent cells in human brains that can serve as a target for a new Alzheimer’s disease treatment.

The study, published in December 2021 in Nature Aging, was co-led by Miranda Orr, PhD, assistant professor of gerontology and geriatric medicine at Wake Forest University School of Medicine and research health scientist at the W.G. Hefner VA Medical Center.

Senescent cells are old, sick cells that cannot properly repair themselves and don’t die off when they should. Instead, they function abnormally and release substances that kill surrounding healthy cells and cause inflammation. Over time, they continue to build up in tissues throughout the body and contribute to the aging process, neurocognitive decline and cancer.

Orr is in the process of launching a $3 million, Phase 2 clinical trial funded by the Alzheimer’s Drug Discovery Foundation (ADDF) to test the effects of clearing senescent cells in older adults with mild cognitive impairment or early stage Alzheimer’s. The intervention, which was discovered by Orr’s collaborators at the Mayo Clinic, consists of administering a repurposed U.S. Food and Drug Administration-approved drug designed to clear cancer cells in combination with a flavonoid, a plant-derived antioxidant.

“Dr. Orr’s innovative research stands out as an exciting new way to target one of the many underlying factors that contribute to Alzheimer’s disease,” said Howard Fillit, MD, founding executive director and chief science officer of the ADDF.

“Dr. Orr and her team are paving the way in senolytics research for Alzheimer’s disease, opening up a new target for potential treatments. This is especially exciting for the field as we now know we will need drugs that work against the many underlying biological processes that go wrong as we age – like the buildup of toxic senescent cells – that contribute to Alzheimer’s disease.” 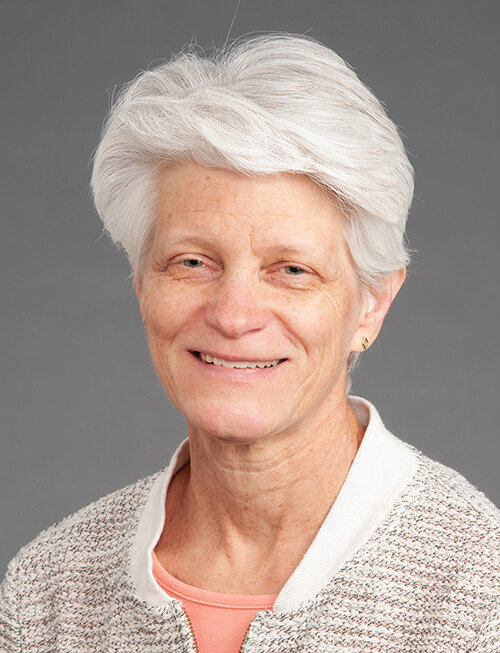 New findings from a study led by researchers at Wake Forest University School of Medicine suggest that focusing less on structured exercise and more on building frequent periods of enjoyable movement into the day will more likely contribute to health benefits that can be sustained.

The study is the first to demonstrate that a behavioral intervention focused on moving often throughout the day produces similar short-term weight loss and better long-term weight maintenance relative to a high volume of aerobic treadmill walking. Findings were published online in December 2021 in Obesity: The Journal of The Obesity Society.

“This study adds to the growing body of evidence that interrupting sitting with light movement throughout the day has important health benefits and may be better than doing a once-a-day bout of moderate-intensity exercise for helping to maintain weight loss in older people,” said Barb Nicklas, PhD, co- principal investigator of the study and professor of gerontology and geriatric medicine at the School of Medicine. 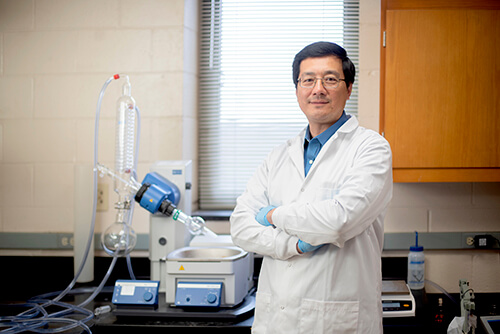 Researchers at Wake Forest University School of Medicine have discovered that a nanoparticle therapeutic enhances cancer immunotherapy and is a possible new approach in treating malignant pleural effusion (MPE).

MPE is the accumulation of fluid between the chest wall and lungs and is accompanied by malignant cells and/or tumors. There are more than 200,000 new cases of MPE in the United States each year, and non-small cell lung cancer accounts for more than one-third of cases.

“MPE is indicative of late- stage metastatic cancer and is associated with a poor prognosis with an average survival of only four to nine months,” said Dawen Zhao, MD, PhD, associate professor of biomedical engineering at the School of Medicine. “MPE can also severely impact quality of life as it causes breathlessness, pain, weight loss and reduced physical activity.”

The researchers have filed a patent application for the nanoparticle-immunotherapy system. Results from the study were published in late 2021 in Nature Nanotechnology. 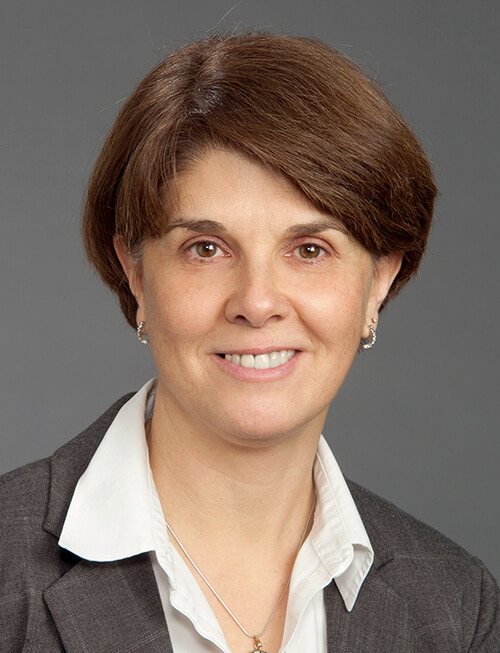 While people with severe Hemophilia A can be treated with Factor VIII replacement products two to three times a week throughout their lifetime, this treatment is short-lived, expensive and not always available. Wake Forest Institute for Regenerative Medicine (WFIRM) researchers are investigating the possibility of using a patient’s own cells as vehicles to deliver long-lasting Factor VIII protein to treat their disease.

This study investigates the use of amniotic fluid-derived, neonatal and adult cells, and is the first in-depth analysis of any of these cell types for their use to deliver the Factor VIII protein. The research team also conducted the first detailed look at the levels of production of Factor VIII and its carrier protein, vWF, inside each of these cell types. The challenge for the researchers was to identify cells with the capability to create fully functional Factor VIII, which is a large and complex protein.

“We focused our investigation on cell types that we deemed to be most relevant to either prenatal or very early postnatal treatment and that could, ideally, come from the patients themselves,” said senior author Graça Almeida-Porada, MD, PhD, a professor at WFIRM. “There is an urgent need for more effective, readily available and affordable treatments that provide long-lasting correction.”

The study was published in the journal Frontiers in Cell and Developmental Biology.