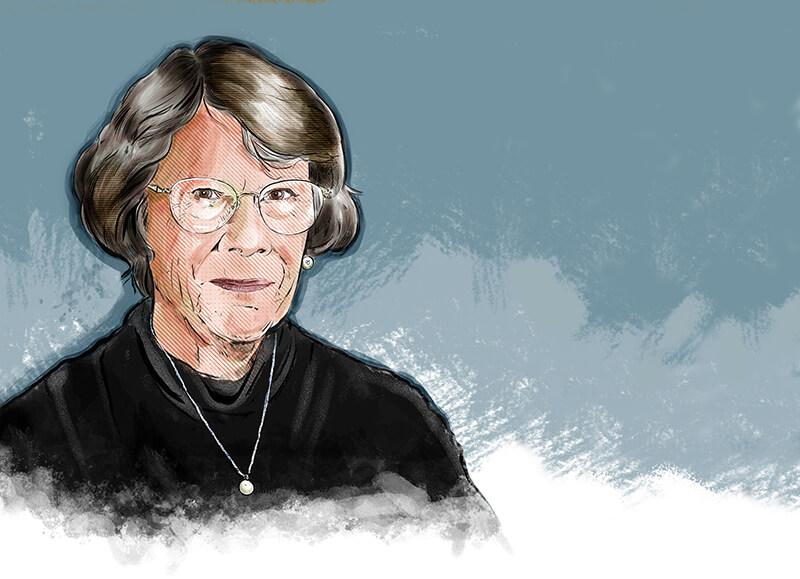 The award honors recipients for outstanding and ongoing contributions to the Wake Forest University School of Medicine, for making a meaningful and lasting impact, and for embodying the spirit of giving through teaching, mentorship, research, outreach and philanthropy.

“Dr. Adams helped build and strengthen our kidney transplant program and has served as a dedicated leader for our school and our medical center,” said Lynn Anthony, MD, House Staff ’01, senior associate dean for faculty affairs. “Among her many professional accomplishments, making transplantation available to so many of her patients ranks high on the list. Throughout her distinguished career, Dr. Adams has always held her role as doctor to her patients in the highest regard.”

Adams received her bachelor’s degree in political science from Duke University, and following medical school, she completed an internship and residency in internal medicine and a fellowship in nephrology at the University of Alabama School of Medicine.

She returned to Wake Forest in 1979 to join the medical school’s faculty. In the following years, she built a legacy of leadership, mentorship and service. She served as assistant director of the Artificial Kidney Clinic; medical director of the Renal Transplant Program; associate dean of student affairs; professor of nephrology; and from 2005 to 2010, she was chief of professional services. She also was president of the Emeritus Academy from 2013 to 2018 and has served on the Scientific Advisory Committee of the Wake Forest Institute for Regenerative Medicine.

Adams served as president of both the Southeastern Organ Procurement Foundation and the United Network of Organ Sharing. She also was a founding member of what is now known as the American Society of Transplantation and served as the first chair of its membership committee.

As an emerita faculty member, Adams has continued her involvement with the transplant program, volunteered with the student-run and physician-led DEAC Clinic and has stayed active with a number of national professional organizations.

She also received the Medical Alumni Association’s Distinguished Faculty Award in 2014 and has served as class agent for the MD Class of 1974.