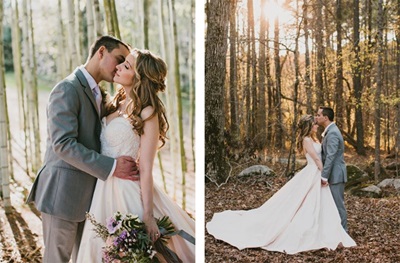 Skip Social Links
Return to May 2019 Inside Wake PA Homepage
×