Ripples in the Pond

Helping create a better future for patients and students 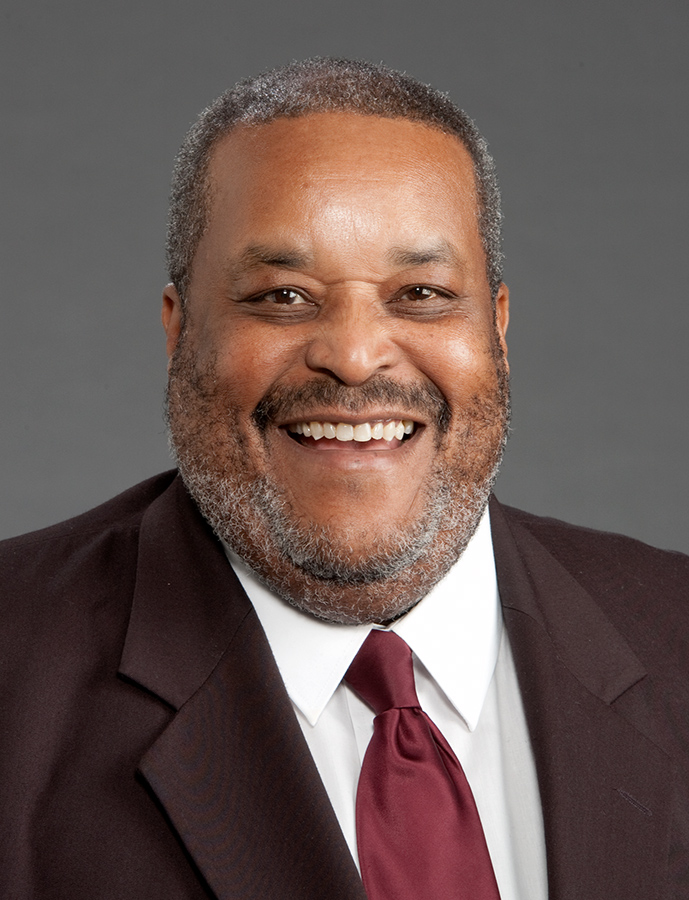 Wilbert Dillard took his first job at Winston East Pediatrics in East Winston-Salem shortly after graduating from the Wake Forest PA program in 1995. He still works in that job today.

He says the reason he’s stayed there so long is that he’s helping people in his community.

“This is where I grew up,” he said. “I’m seeing grandchildren of the patients I saw as children when I first started working here. It’s a blessing to be able to do something like this.”

Dillard added that there is another reason he’s stayed: to help groom future generations of PAs and healthcare providers. As a preceptor, he helps prepare Wake Forest PA students to graduate and go into practice. As a pediatric PA, he also “recruits” future healthcare professionals from the ranks of his patients.

He says it’s his way of paying it forward for the support and encouragement he received when he was young.

Having grown up in a disadvantaged neighborhood like East Winston-Salem, Dillard recalled that a career in medicine wasn’t something that most African American kids thought about. “When I was in elementary school, schools were still segregated,” he said. “The idea of becoming a professional wasn’t something that was highly recommended. We were expected to just get a job and support our families.”

Dillard started on that path in high school and took a job as an orderly at Reynolds Memorial Hospital, a segregated hospital for Black patients. He thought he was doing what he was supposed to, and his job started out as just that. A job.

But it quickly became something more. Before he knew it, Dillard was pursuing a professional career. “I realized medicine was where I belonged,” he said.

While working as an orderly, Dillard met Dr. Charlie Kennedy, a pediatrician and resident at the hospital and an influential force in Dillard’s career path.

According to Dillard, everyone looked up to Dr. Kennedy. “When he was around, he talked to people, and everybody listened and respected what he had to say,” Dillard remembered. “He was a very special individual, to me and to the community.”

Dr. Kennedy saw something in Dillard and encouraged him to pursue a healthcare career. His encouragement ultimately led Dillard to the Wake Forest PA program and ultimately working at Winston East Pediatrics, serving the people that surrounded him all his life.

Dillard recalled that Dr. Kennedy’s reason for mentoring him was that he knew it would lead to more Black doctors, nurses, and PAs. He said having an impact on someone’s life creates a “ripple in the pond,” and then those people impact future generations.

“And suddenly there’s a lot of ripples in the pond,” he said.

Dillard said growing up in the neighborhood where he now practices has helped him provide a higher level of care to his patients. That comes from having a greater understanding of his patients’ backgrounds and stories. And that comes from being able to listen.

Listening is something of a lost art in healthcare, according to Dillard. “Sometimes in medicine providers come in with a preconceived notion, look at your record and say, ‘Oh, this is what’s wrong,’” he lamented, adding that practice can lead to missed diagnoses. “You have to know your patients and listen to what they’re saying.”

The importance Dillard places on listening stems from his time as a PA student, when Dr. Kennedy was his preceptor. “He used to say you can learn the science of medicine in a book, but the art of medicine is sitting down and talking to people,” he said. “That’s real medicine.”

Dillard explains that taking time with patients and showing empathy builds trust. “If you communicate with them, they respect you, and you’re able to make more progress.”

It’s an important lesson that Dillard works to pass on to the PA students he works with as a preceptor. He will often leave students alone with patients so they can develop that skill level on their own.

“It gives the students an opportunity to connect with somebody,” he continued. “To talk to people and get a feel for what’s going on with them.”

Elizabeth Saucedo, a second-year student in the Wake Forest PA program who recently finished a rotation with Dillard, said she took valuable lessons from working with him. “Patients have different challenges,” she said, recalling her rotation. “He’s always thinking about the patient and their circumstances.”

She added that being aware of patients’ social circumstances and their background helps PAs to provide better care. She gave an example of patients who would arrive at appointments late because they didn’t have reliable transportation. “Many clinics wouldn’t see patients like that,” she said. “(Dillard) always worked them in, because he knew they might not come back.”

Through his interactions with patients, Dillard is also working to create a stronger, more diverse pipeline of future PAs, nurses, and doctors. Simply by working in his old neighborhood, allowing kids to see someone who looks like them practicing medicine, he is making an impact.

But he doesn’t leave it to chance, either, as he knows a diverse PA profession starts with education at the earliest ages. “Every child I work with, I encourage them to go to school, get an education and become a doctor or a nurse or a PA, or whatever they choose,” he said. “I want them to do something for themselves, and to be of service to their community.”

Through his work as a preceptor and as a pediatrician, Dillard strives to create more “ripples in the pond” the way that Dr. Kennedy did with him.

And if his influence on students like Saucedo is any indication, it’s working. “He’s the perfect example of what a mentor is, making sure I keep pushing forward,” she said. “When I’m practicing, I want to pay it forward and influence future PAs the same way.”