Quality improvement methodology and Statistical Process Control methods were utilized. Retrospective baseline data was collected from August 2019 until December 2020 using EPIC (electronic medical record). Baseline data included all inborn infants weighing < 1500 grams and < 32 weeks gestational age, who survived initial resuscitation in the delivery room and were subsequently admitted to the NICU. At the initiation of implementation, 146 infants met the specified criteria. Plan-do-study-act (PDSA) cycles were planned to evaluate the proposed interventions. The NICU staff received a PowerPoint presentation portraying the baseline data and general information about the golden hour concept, including different roles, and a paper copy of the presentation. The authors created and distributed a step-by-step detailed process flow chart outlining the interventions. A nursing golden hour admission checklist was created and easily accessible in the golden hour notebook. Additional face-to-face and WebEx education sessions were provided to NICU staff. However, when the proposed golden hour bundle was unable to be successfully implemented within the desired timeframe, the author’s focus was redirected to identify the barriers and limitations that surrounded successful implementation. A quantitative survey was created and distributed to all NICU staff via the REDCap platform.

The planned interventions for the golden hour admission bundle were highly supported by literature and evidence-based practice. Although we could not implement the planned interventions fully, increased awareness of the importance of the golden hour and a desire for improvement overall was achieved. The REDCap results provided the desired intrinsic data needed to determine further steps for project implications.

The proposed implementation of a golden hour bundle for premature infants will increase awareness of the significance of the evidence-based interventions within the first hour of life. In the future, and to ensure the sustainability of a quality improvement project, early buy-in and the assurance of buy-in will be essential. While we provided perceived effective education, hands-on experience and simulation are desired. Future project implications should focus on the assurance of obtaining buy-in and simulation to promote concept attainment through experiential practice. Implementation of this evidence-based, golden hour bundle will improve outcomes for premature infants in a level IV NICU in the southeastern United States. 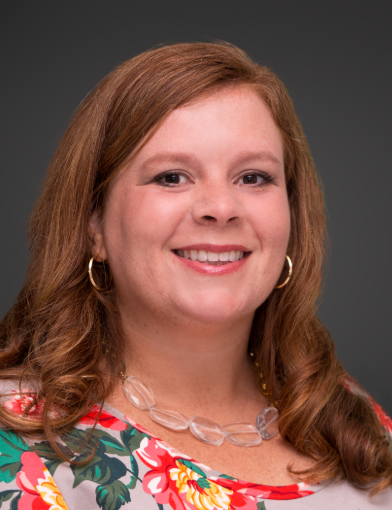 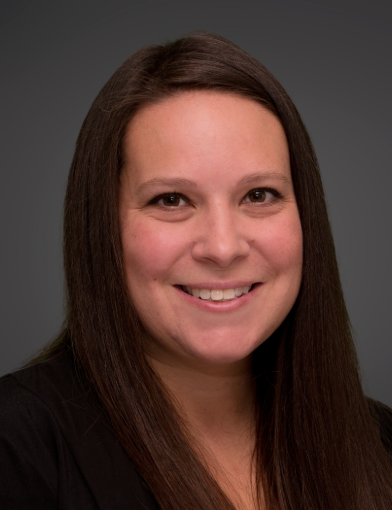