Strokes represent a serious health concern in the United States today. A stroke occurs when the brain’s blood supply is interrupted, resulting in the death of brain tissue. This can happen in two different ways:

You may have also heard of Transient Ischemic Attacks (TIAs) or mini-strokes, which are brief strokes with symptoms that usually only last for a few minutes. These can be predictors of future strokes.

If someone shows any of these symptoms, even if the symptoms go away, call 9-1-1 and get the person to the hospital immediately. Check the time so you know when the first symptoms appeared. 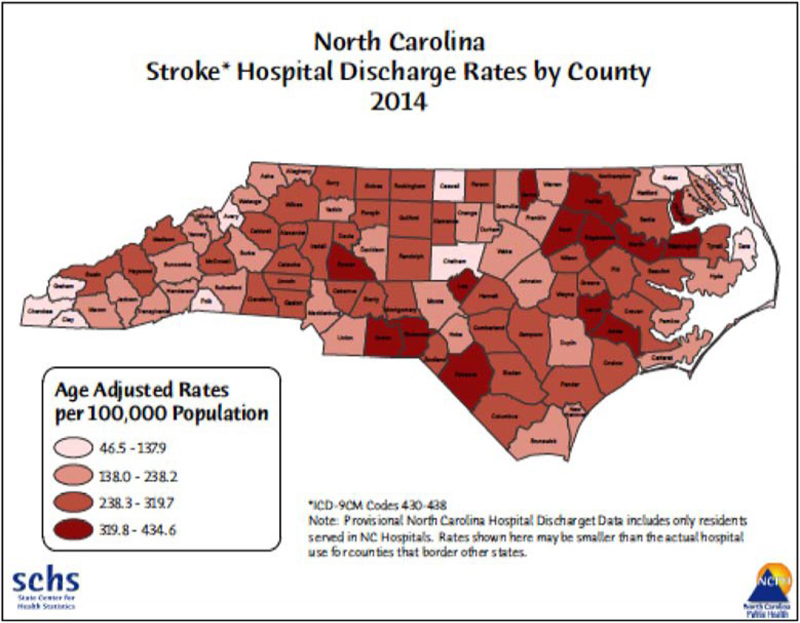 Funding from the Patient-Centered Outcomes Research Institute (PCORI) Award (PCS-1403-14532). All statements are solely those of the presenters and do not necessarily represent the views of PCORI or its Board of Governors or Methodology Committee.
Skip Social Links
×