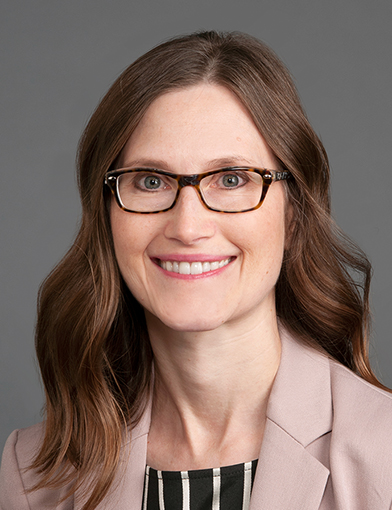 Miranda Orr, PhD, Assistant Professor of Gerontology and Geriatric Medicine at Wake Forest University School of Medicine, was recently announced as the recipient of the 2022 Melvin R. Goodes Prize for Excellence in Alzheimer’s Drug Development by the Alzheimer’s Drug Discovery Foundation (ADDF).

The annual award includes $150,000 and will support Orr’s pioneering work targeting senescent cells to translate the biology of aging into effective treatments for Alzheimer’s disease. Each year, the Goodes Prize is awarded to a professionally active researcher in academia or industry who has pursued novel research and made a significant and lasting impact in Alzheimer’s drug development. A selection committee, that includes leaders in the field, nominates candidates for consideration and chooses a winner based on past achievements and proposed future research.

Founded in 1998 by Leonard A. and Ronald S. Lauder, the ADDF is dedicated to rapidly accelerating the discovery of drugs to prevent, treat and cure Alzheimer’s disease. The ADDF is the only public charity solely focused on funding the development of drugs for Alzheimer’s, employing a venture philanthropy model to support research in academia and the biotech industry.