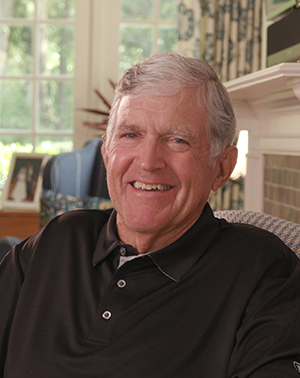 George W. Plonk Jr., MD, a 1973 graduate of Wake Forest University School of Medicine and associate professor emeritus of surgery, section on vascular surgery, received the Distinguished Faculty Award. This award is presented to a faculty member who has made outstanding contributions to the School of Medicine through teaching and research and by demonstrating the highest principles of academic medicine.

As a faculty member, he directed the vascular surgery laboratory for 10 years and has collaborated on notable research published in peer-reviewed journals throughout his career, while maintaining membership in the American College of Surgeons and the Southern Association for Vascular Surgery since the early 1980s.

Plonk's greatest interest is reflected in his greatest contribution: teaching. He advised numerous students, residents and vascular surgery fellows from 1992 until his retirement in 2017.

In 1991, members of the graduating MD class selected him as recipient of the Clinical Faculty Award, and in 2017, Plonk received an honor that will help cement his legacy at the Wake Forest University School of Medicine in the hearts and minds of all future students. That year, the school established the Peacock-Plonk Award in honor of Plonk and James Peacock, MD, professor of infectious diseases, for their contributions to the education of medical students. The award honors their clinical expertise, diagnostic acumen, bedside manner and humility and is presented to the student with the highest clerkship scores in the fall of their fourth year. 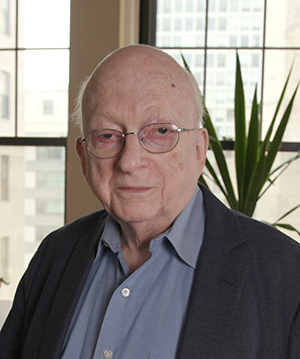 After completing medical school, Baker finished his training with a residency at Grady Memorial Hospital and the VA Hospital in Atlanta. A fellowship at Tufts Medical Center in Boston allowed him to work with physicians, surgeons and laboratory investigators conducting research into liver disease.

He brought that interest in liver disease with him to Chicago, where he has spent his medical career, beginning in 1973 at the University of Chicago, and then joining Northwestern University in 2000.

In 1985, Baker helped establish the first liver transplant program in the Midwest, which later grew into one of the largest in the country. Under his guidance, the program became the first in the country to perform living donor transplants in children, and was among the first to successfully perform liver transplants in patients with acute liver failure. He also was involved in some of the first studies to introduce successful treatments for patients with hepatitis C and has contributed more than 100 scientific papers and medical books about liver disorders.

Mrs. Baker completed training as a registered nurse at Grady Memorial Hospital and went on to receive a bachelor's degree in nursing from the University of Georgia, followed by a master's degree in nursing from the University of Pittsburgh. She held several supervisory positions at Eggleston Children's Hospital in Georgia, and in 1979, she became the vice president of nursing at Newington Children's Hospital in Connecticut for 10 years, before she and Dr. Baker married.

Dr. Baker's greatest work may lie in his service – to medical students, his community and especially his medical alma mater. He has served in various capacities with the Medical Alumni Association, always willing to lead and help. When the School of Medicine plans any outreach to alumni in the greater Chicago area, the Bakers were always there leading the charge, offering to help new alumni who may be relocating to the area or to meet alumni in and around Chicago who may be new to them. Since Mrs. Baker's passing, Dr. Baker has fervently continued this mission of uniting School of Medicine alumni in Chicago with each other.

Baker retired from direct medical care in 2005 but has continued to instruct medical students, residents and fellows and established a scholarship at Wake Forest University School of Medicine to help deserving medical students offset the cost of medical school. 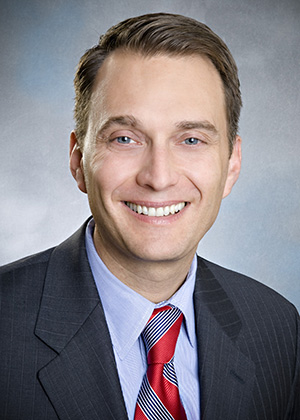 M. Stephen Ledbetter, MD, a 1992 graduate of Wake Forest University School of Medicine, received the Distinguished Achievement Award. This award is presented to alumni who have distinguished themselves in the medical profession through patient care, research and leadership.

Ledbetter is a faculty member of Harvard Medical School and is a leader in the field of radiology and medical imaging.

He completed his medical training with an internship at Newton-Wellesley Hospital and residency and fellowship training in diagnostic radiology at Brigham and Women's Hospital.

At Brigham and Women's, he founded the Division of Emergency Radiology and served as its chief until 2011. During his tenure as division chief, he also earned a master's degree from the Harvard School of Public Health.

From 2011 to 2019, Ledbetter served as chief of radiology at Brigham and Women's Faulkner Hospital, and in 2017, he was named medical director for Brigham Health Medical Imaging IT. He was promoted to his current role, overseeing medical imaging informatics for the entire Mass General Brigham health care system, in 2019.

Ledbetter has received numerous teaching and leadership awards throughout his career at Mass General Brigham. He is a longtime active member of the American Society of Emergency Radiology, which he has served as president, and he received the organization's Gold Medal in 2020. He is a national and international speaker on emergency radiology topics, most notably on acute aortic syndromes and care design in emergency radiology. 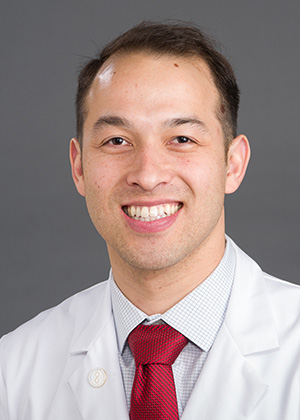 Christopher Rodman, MD, a 2021 graduate of Wake Forest University School of Medicine, received the Student Excellence Award. This award recognizes a graduating student whose peers believe best demonstrates the qualities needed to become the model of a complete physician – knowledge, compassion and dedication.

After earning his undergraduate degree from UCLA, Rodman worked as a research assistant at the Wake Forest Institute for Regenerative Medicine, where he assessed the effects of space radiation on hematopoietic cells to help NASA with future space missions. He then worked at the Broad Institute of MIT and Harvard, where he investigated interactions between tumor cells and immune cells through single-cell experiments.

Upon entering medical school, he continued to focus on research through a medical student fellowship at Massachusetts General Hospital, where he helped analyze new single-cell RNA sequencing methods to study glioblastoma.

As a medical student, Rodman worked as a clinic volunteer and data analyst for the student-led and physician-staffed Delivering Equal Access to Care (DEAC) Clinic that provides free care to those who have no insurance and are ineligible for Medicaid. He also mentored first-year medical students on clinical problem solving.

His research has been published in the journals Cell, Leukemia, Nature Medicine, Nature and Science in addition to the Wake Forest Journal of Science and Medicine.

His honors have included the Alpha Omega Alpha Honor Society, the Gold Humanism Honor Society and the Leonard Tow Humanism in Medicine Award. Since graduation, he has started his internal medicine residency at the University of Chicago Medical Center.

"We are so grateful to these distinguished recipients for their dedicated work and congratulate them on receiving these honors from their medical alma mater," said Julie Ann Freischlag, MD, dean of Wake Forest University School of Medicine, CEO of Atrium Health Wake Forest Baptist and chief academic officer of Atrium Health. "The meaningful and lasting contributions from the individuals who are honored each year with these awards have helped make our institution strong and successful. We know our medical school is well positioned for the future."

Recipients of these awards are selected annually from nominations submitted to the MAA Nominations and Awards Committee, and approved by the MAA Board of Directors.
Skip Social Links
×