David Williams Elected Fellow of the Learned Society of Wales

David Williams, PhD, FREng, FLSW, Professor and Director of International Affairs, Wake Forest Institute of Regenerative Medicine, has been elected as a Fellow of the Learned Society of Wales. This is the highest honor bestowed on individuals of Welsh origin. 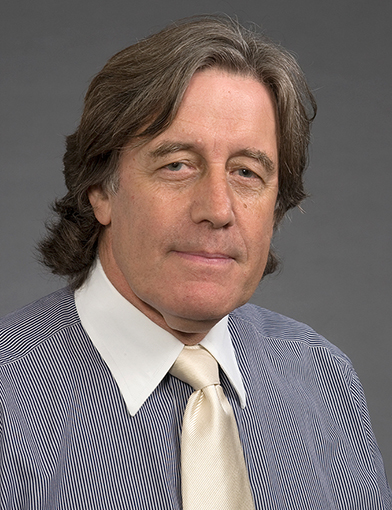 David's election is based on his global contributions to science and health such as the establishment of one of Europe’s first biomaterials laboratories in 1968. He is an emeritus professor at the University of Liverpool, and a fellow of the Royal Academy of Engineering, both in the United Kingdom.

The Learned Society of Wales is the national academy for arts and sciences, and covers all aspects of scholarship and culture, from science, medicine and engineering, to law, theology, the arts and literature. The Society now has 595 distinguished fellows who come from all branches of learning and are prominent figures within their respective academic disciplines or professions.