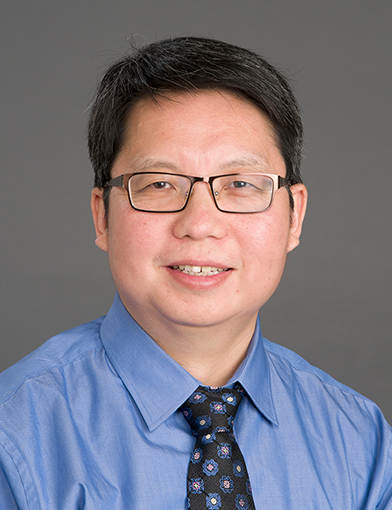 The focus of my laboratory is to investigate novel molecular mechanisms underlying pathogenesis of Alzheimer’s disease (AD) and Down syndrome (DS) and subsequently to identify potential therapeutic targets. Primary techniques applied in the Ma laboratory include electrophysiology, confocal microscopy, behavioral tests and molecular approaches in transgenic mouse models.

Alzheimer’s disease (AD) is a multifactorial chronic neurodegenerative disease and the most common form of dementia. Concomitant with the rapid growth of the aging population, incidence of AD is rising worldwide, becoming a global threat to public health and potentially a new epidemic for the 21st century. Unfortunately, no interventions have been discovered to either slow the progress of AD or cure the disease, and recent clinical trials have not succeeded in identifying disease-modifying strategies. Down syndrome (DS) is one of the most common forms of intellectual disability due to a trisomic repeat of chromosome 21. Currently there are no pharmacological treatments that improve cognitive deficits in those individuals. Of note, several genes encoded on chromosome 21 that are overexpressed in DS are also implicated in Alzheimer's disease. Consistently, most people with DS develop typical AD brain pathology by age 40 and show symptoms of Alzheimer's disease such as dementia in their 50s or 60s.