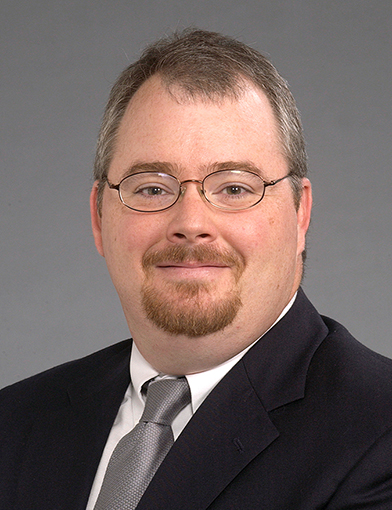 I was trained as a graduate student by Charles Singleton with Peter Martin studying the genetics of alcoholism focusing the contributions of the thiamine-requiring enzyme transketolase in the development of Wernicke-Korsakoff syndrome in human alcoholics. This initial exposure to the effects of ethanol in the brain led to my interest in the neurophysiological mechanisms of ethanol and subsequent postdoctoral work in David Lovinger’s lab. While in Dave’s lab, I was trained with whole-cell patch clamp electrophysiology to measure ion channel and G protein-coupled receptor function in heterologous expression systems, isolated neuronal preparations, and in vitro brain slice preparations. My lab was established in 1997 at Texas A&M University Health Sciences and in 2002 moved to Wake Forest when I was offered a chance to work with several of the most prominent ethanol behavioral pharmacologists in the country including Dr. Hank Samson. For the past thirteen years, my independent research program has focused on the neurophysiological effects of abused drugs, particularly ethanol, on brain circuits that modulate emotional behaviors.

I have had extensive experience with mentoring both pre- and post-doctoral trainees. My lab has produced one M.S. student, ten Ph.D. students, and has trained three postdoctoral fellows. All of my former trainees remain in research-intensive or -related activities (e.g. college level instruction). Of the former Ph.D. trainees, four have faculty positions (three tenure-track Assistant Professors and an Assistant Teaching Professor), two recent graduates are postdoctoral fellows, and one recent graduate is in the pharmaceutical industry. The postdoctoral fellows also have independent faculty positions (a Research Assistant Professor and Assistant Professor) or are receiving further training as a postdoctoral fellow. In addition to these lab-specific trainees, I have been involved in trainee mentoring and policy development at both the institutional and national levels. From 2004 to 2009, I served on the Research Society on Alcoholism Education Committee; and during that time, Allen Zweben and I served as the founding co-chairs for that committee’s Grantsmanship Workshop for young investigators which now appears regularly in the RSA annual meeting program. I also served as president for the local Society for Neuroscience Chapters at Texas A&M University (2001-2002) and Wake Forest University (2009-2010). Both of these programs emphasize professional development and outreach by junior scientists. At the institution level, I have served on forty-four thesis/examination committees (not including my own students), served as both member and Chair of the Wake Forest Honor Code Panel, served as Chair of the Student Evaluation and Recruitment Committees in both the institutional Neuroscience Program (2010-2017) and the Dept. Physiology & Pharmacology (2006-2010), and served as a member of the institutional task force that redesigned the Graduate Programs here at Wake Forest in 2010. Over the last ten years, I have had the pleasure of being the director of the NIAAA-funded (T32) Alcohol Training Program here at Wake Forest School of Medicine.

McCool Lab - Attempting to understand the relationships between drugs of abuse and emotional behaviors like fear and anxiety.