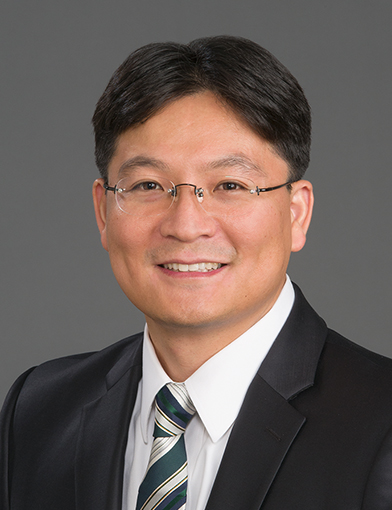 Non-invasive detection of early signs of brain abnormalities could provide more ways to improve patient's quality of life and reduce the burden of caregivers. By taking advantage of my expertise in mechanical/biomedical engineering, neurological diseases on infant brain development, traumatic brain injury and Alzheimer's disease have been addressed.

Alzheimer’s disease (AD) is the most common form of dementia. Currently, no medication or particular intervention has been clearly shown to delay or halt the progression of the disease. To slow the progression of AD through intervention, a non-invasive and expensive early detection method is key. Biomechanical approaches to detect very small anatomic changes in the brain could play an important role in early detection. My multidisciplinary research projects involve the collaboration of investigators from diverse and complementary backgrounds (a biomechanical engineer, an MR physicist, a neuroradiologist and cognitive neuroscientists) to investigate early AD imaging biomarkers which can be derived from multimodal imaging and principles of mechanics. This framework will be the foundation of continued work to create a new paradigm for novel imaging biomarkers in AD.

As for TBI study, long-term consequences of head impacts in football players are increasing concerns, such as chronic traumatic encephalopathy and associated memory loss, dementia, and depression in former professional athletes. Recently, large neuroimaging studies on traumatic brain injury (TBI) have investigated structural and functional changes of the brain based on longitudinal study design. To detect subtle changes in brain structure related to head impact, it is critical to consider the microstructural anatomy of the brain, especially the white matter. To address the limitations of current image analysis approaches, I am trying to model complex WM damage on a biomechanical framework using multi-modality MRI. This novel approach promises to develop valuable new tools with the potential to broadly impact the medical care of contact sports players as well as military service members with respect to mild TBI.